ASME SA671 Pipes- know in detail about this product 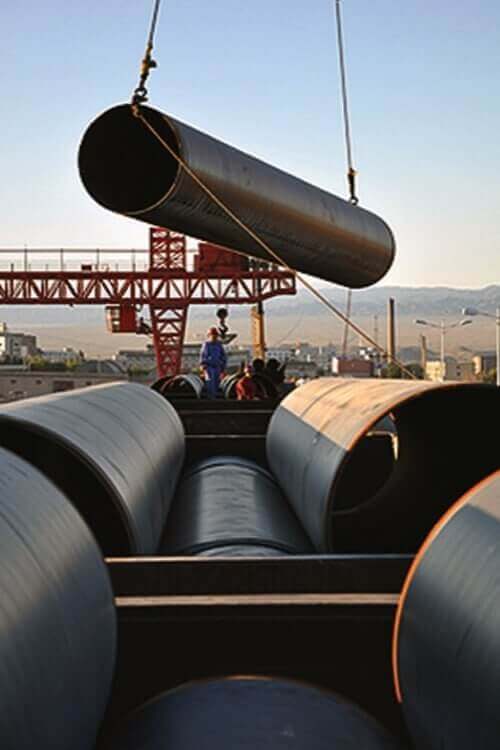 We as a manufacturer supply all over the globe with ASME SA671 pipes in various designs as well as finishes. These pipes are manufactured from the good quality raw material due to which its demand for industrial use has increased. also, these pipes are cost effective than other pipes and have features like leak proof, resistant to rust, high tensile strength, optimum performance, durable finish, compact design, etc.

Standardized as ASTM A671 and ASME SA 671 these pipes are having the outer diameter of seamless pipe 17-914mm and LSAW 457-1422mm. the wall thickness of this pipe range from 2-60 mm and it comes in single random or double random length. The most manufacturer supplies this pipe in various length as per the needs of their customers. A technical method by which the pipe is produced is hot expanded, cold drawn and hot rolled. Test methods include hydrostatic test, eddy current test, NDT, ultrasonic test, etc.

ASME SA671 Pipes, a small pipe is packed in bundles with the strong steel strips and the large pieces are covered in plastic woven bags. Plastic caps protect the ends of the pipes and then delivered to the customer within 2 weeks. These pipes are required in oil, water, gas conveying and other industrial areas.

If you are in need of ASME SA671 Pipes then buy it from reputable manufacturers who produce these pipe as per international and national standard. While ordering material specifies quantity, length, size, and types of the ASME SA671 Pipes you require. If you will not specify the needs properly the manufacturer won't be able to provide you with the high-quality material.

ASME SA671 Pipe or ASME SA671 Tube are known to deliver exceptional performance and are generally developed for meeting the demands. We offer a broad range of ASME SA671 EFW Carbon Steel Pipes for Low-Temperature through a worldwide network of stock-keeping branches. These Pipes & Tubes is use in various industries like : 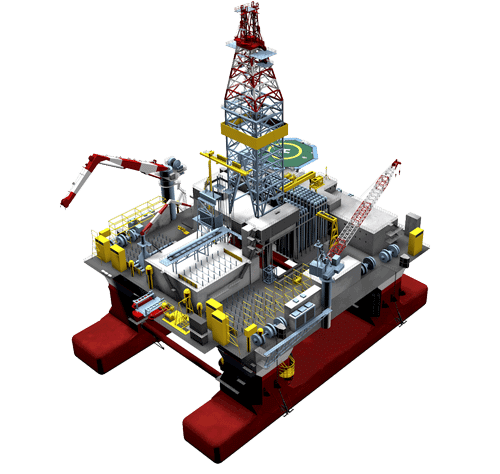 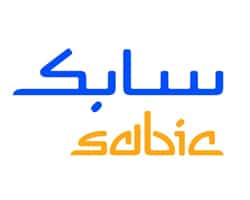 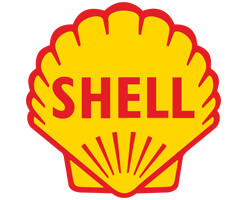 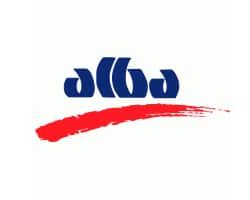 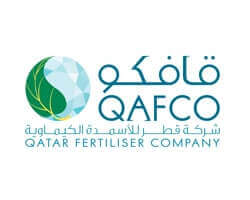 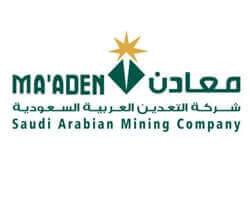 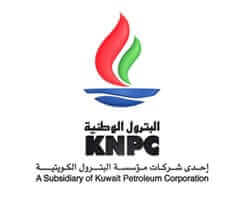 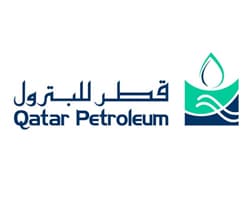 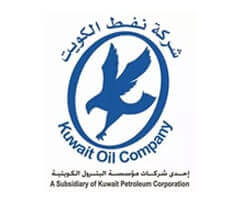 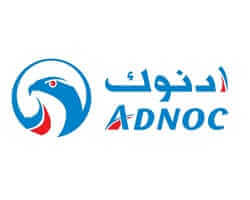 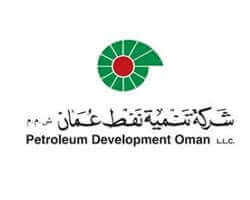 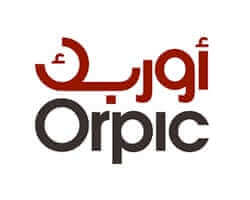 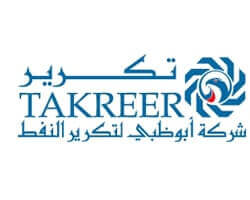 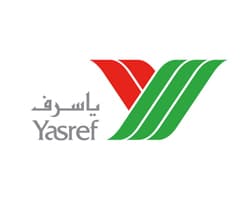 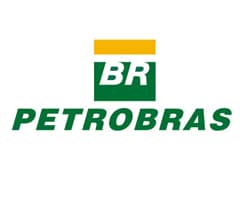 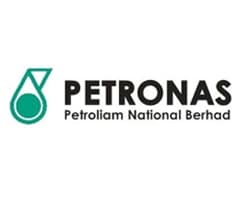 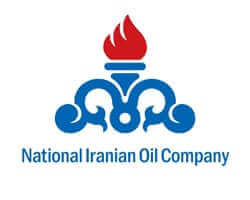 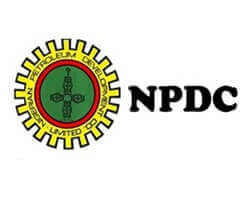 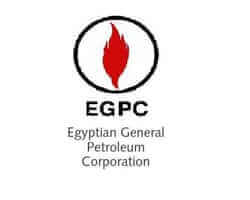